How Does the Presidential Election Affect Your Taxes? 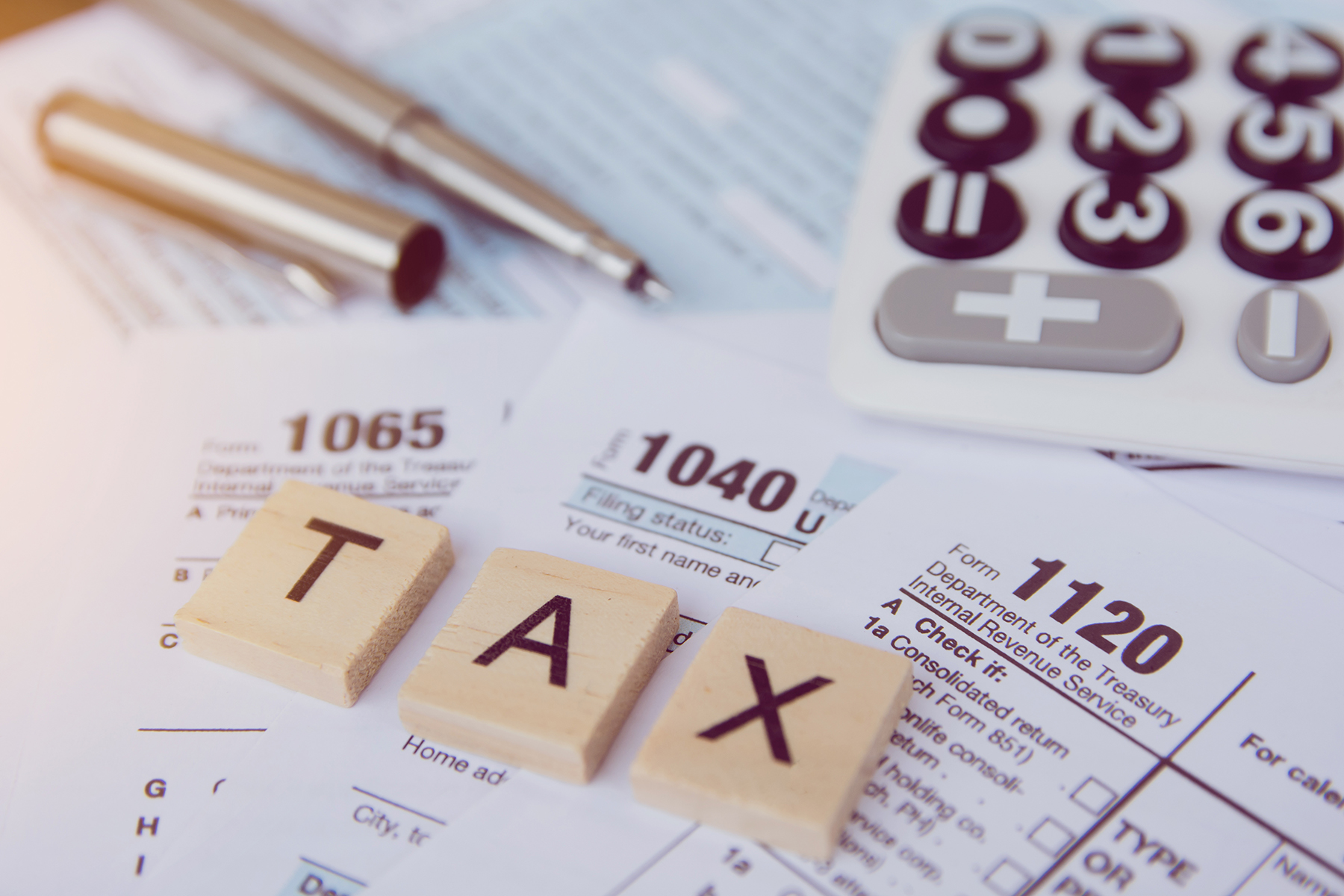 Many clients are asking us about whether their taxes will go up now that there will be a change in Presidents in January.  The short answer is no.

A US President does NOT have the power to raise or lower taxes. Period.  That power is reserved for the legislative branch of the government.  Only Congress can pass or change law to raise or lower your taxes.  Once a law has passed in both the Senate and the House, the President can sign the act into law.

A change in Administration does NOT repeal all prior laws.  The Tax Cuts and Jobs Act of 2017 is still in effect, and many provisions are written to last through 2025.

What a new President can do is ask Congress to pass a law to raise revenue for the government. The President can give direction but cannot make law himself when it comes to taxes.

A new Congress often does like to pass a new tax bill so that they have made their “mark.” But the timing of it will vary due to a variety of factors, including priorities, which party controls the Senate and House, and many, many other things. We won’t know the full makeup of the Senate until January 2021 when the two runoff races in Georgia are complete.

For those of you history buffs, the very first federal tax was created during Abraham Lincoln’s presidency.  It was called the Revenue Act and was a tax of three percent on everyone making over $800 per year. The immediate need was to raise money for the Civil War.